Futsal is a 5-a-side indoor football game played at club and international level on a basketball-sized court. Whilst it may appear similar to football (soccer, there are a number of distinct differences.

The name Futsal comes from the Spanish fútbol sala or fútbol de salón and from the Portuguese futebol de salão. The term is commonly translated as “indoor football” but a more literal translation is “hall/lounge football”. 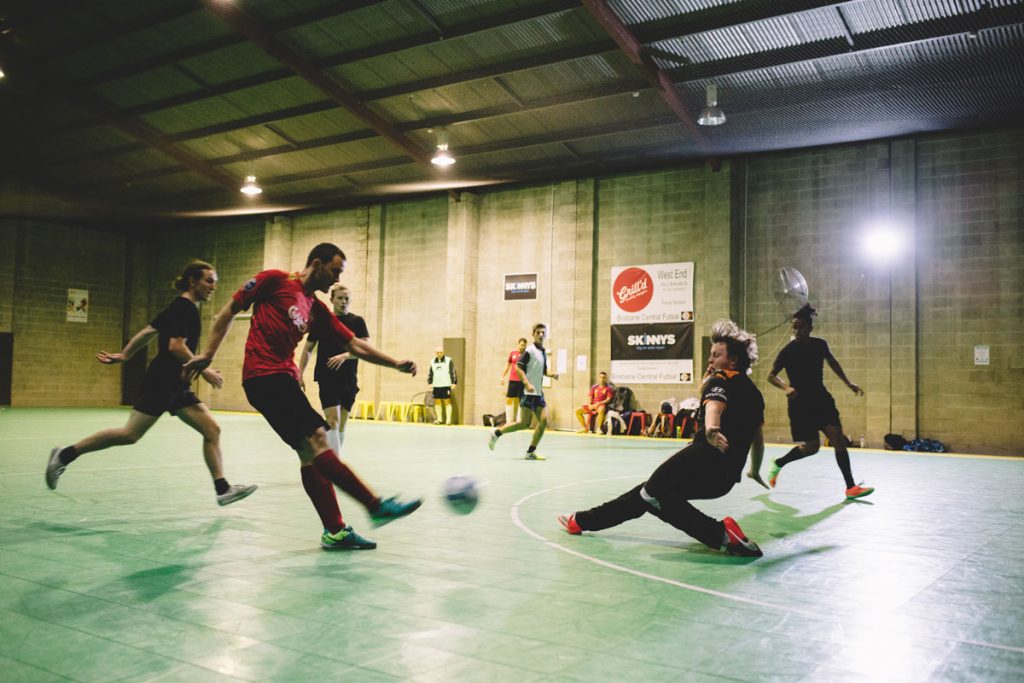 WHAT ARE THE DIFFERENCES BETWEEN FUTSAL & SOCCER?

Soccer is normally played as an outdoor game on large fields, whereas Futsal is a type of soccer that is played indoors on a much smaller court. The smaller field size ensures a game of Futsal is fast-paced and more intense, with more opportunity for goal scoring.

There are many other differences between the two games in terms of tactics, positioning, and the skills required. However, the fundamentals of the two games are essentially similar, making Futsal a great option for Soccer players and vice-versa. Futsal is played with a total of five on-field players per team – one goalkeeper and four outfield players. Substitutes can be used anytime during the match. By nature of the small court size, all players should contribute to both attack and defensive play. However, there is a general rule of thumb when it comes to player positions and roles. How does your team stack up to the theory below?

A very important position – the goalkeeper plays a vital role in determining the final score. This is often the friend who can’t run or is injured but can still help the team. Having a gun in goals will almost guarantee success at the end of the season and come finals time

Most often the captain and/or the team manager of the side. The one who puts in the most effort both on and off the court. The last ditch attempts in defence to not allow the opposition to score and the one who helps out the goalkeeper behind the most. A top shelf Fixo has the team in front well-structured and organised.

Two wingers, one on the left and one on the right. These two players are the two workhorses in the team. Usually the fittest two players are designated the role of winger with the idea of helping attack and also getting back to help defend. Fitness is a key requirement the higher the level.

A goal scorer, the one who holds up play, the friend with the strongest shot! The star who attacks more than defends. The team-mate who gets the call-up each week, the one everyone looks to for goals. 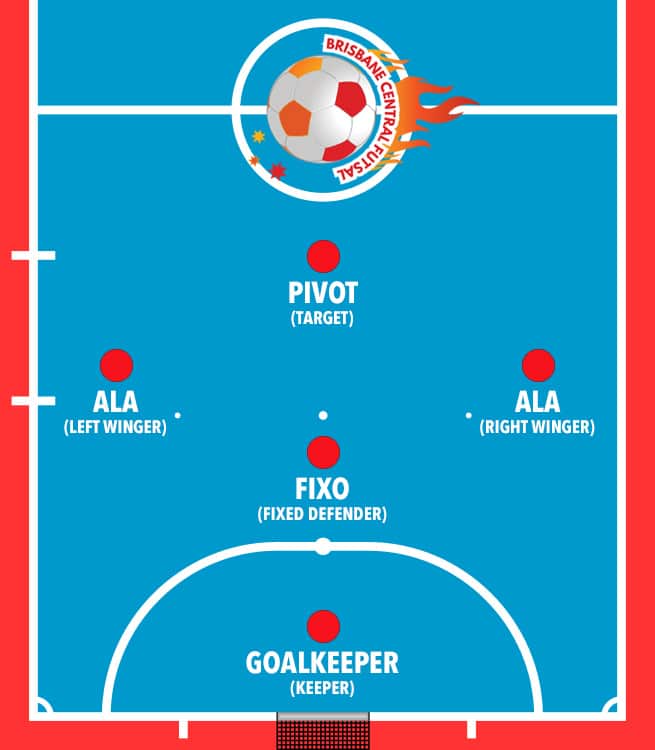 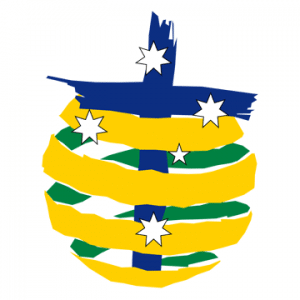 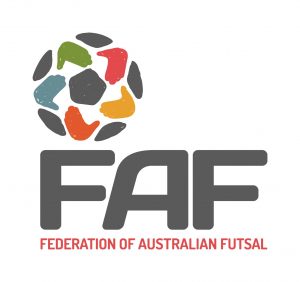 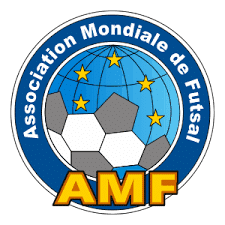 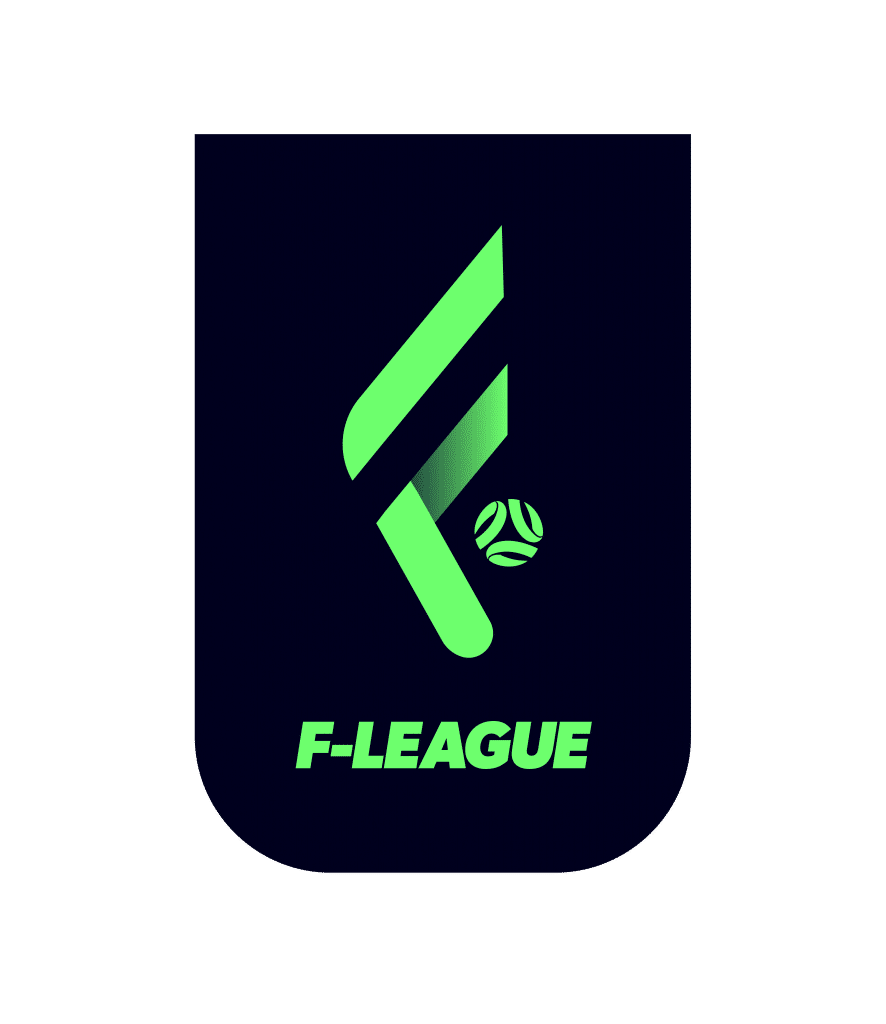